Ryze can solve the world's 'Wisdom Problem'. But a solution hidden in the dark helps no one. It's you, the press, who ensure that solutions get known.

It's people like you who shed light on what really matters.

Doing our best to give a pleasant experience to you friendly press-folk. 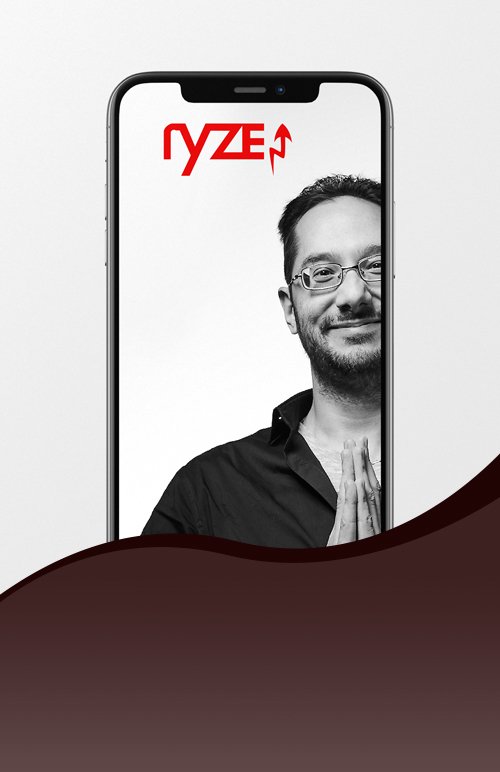 Download Ryze logo .png & .svg files, plus a medium-resolution headshot for web use. 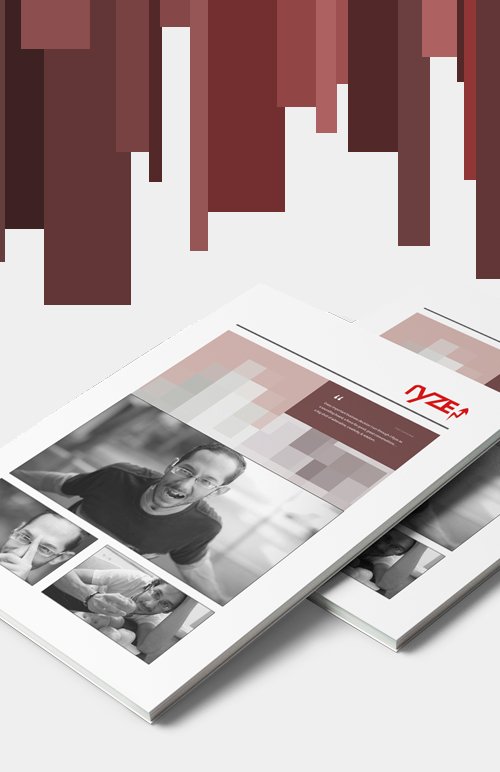 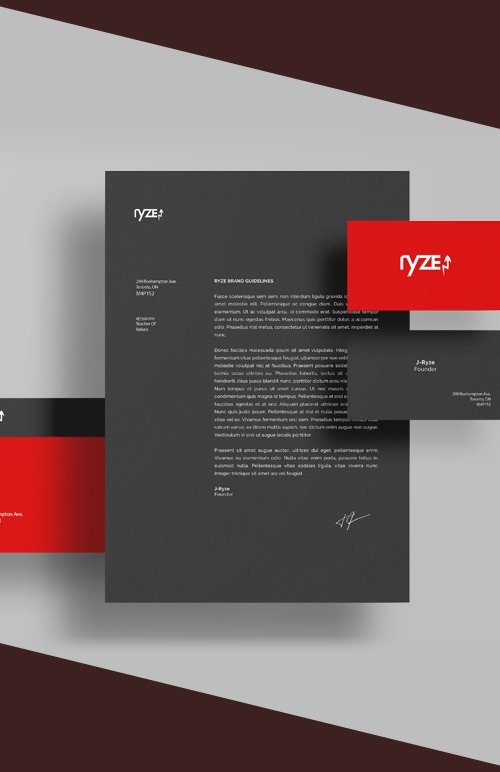 Story on a deadline? No time for browsing around? Grab all the assets you need in one convenient .zip (or .pdf) file.

Jason ‘J-Ryze’ Fonceca began as a child genius. Then life humbled him as he went from ace-ing gifted classes to being a homeless, depressed, suicidal failure. He lost his girlfriend, best friend, & family, but eventually pulled himself out of homelessness by helping Evan Carmichael build a huge empire. He followed that up by writing the world’s first personal development coffee-table book with his partner Cynthia ‘Cynshine’ Moreno, and now they run an exclusive Facebook group for rebel-preneurs. His clients call him the ‘belief-ninja’ and the ‘best mentor ever.’ He lives in Toronto, has read thousands of books, and freely admits to loving (gasp!) porn.

When J-Ryze teaches, people actually grow, unlike most of the ’empty calorie’ fast-food-style advice other gurus serve up.
Fair warning though, he doesn’t mince words or pull punches. 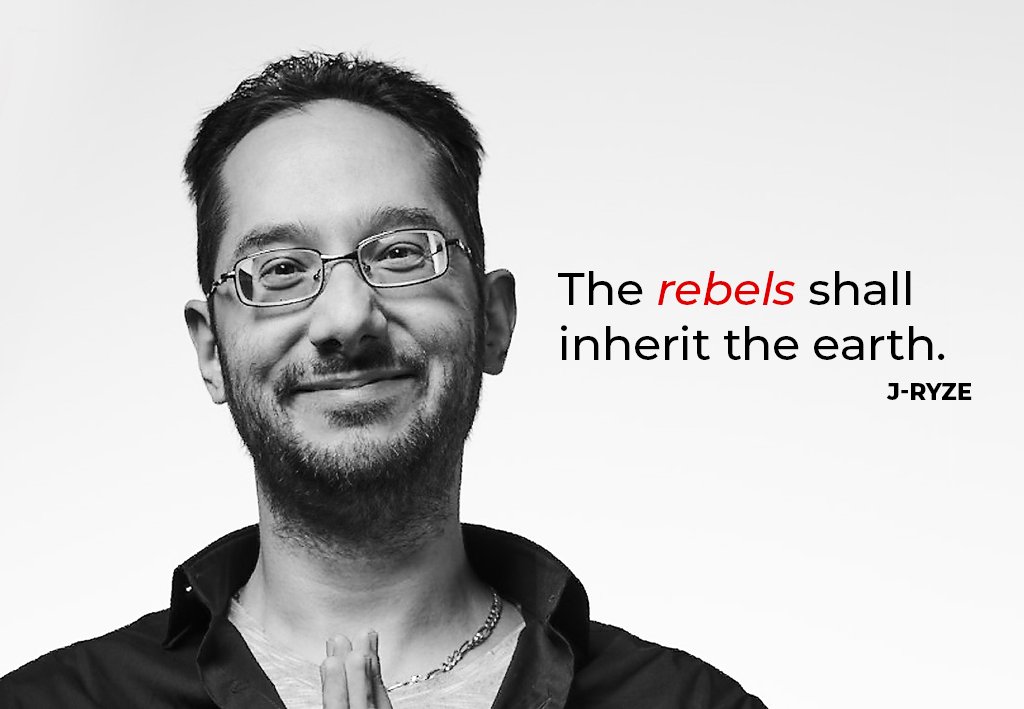 Most Gurus waste your time, J-Ryze saves you time.

J-Ryze cares more than anyone ever. Period.

Other gurus won't criticize you, 'cause they want your $.

In a 'cancel' culture, J-Ryze gives fresh views on taboos.

And we do it with heart. 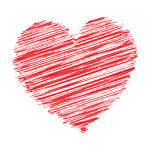 "9 Immutable Habits Of Billionaires" — The Ladders

"Built To Serve: Find Your Purpose & Become The Leader You Were Born To Be" — Evan Carmichael's Book

"After 8 Failed Businesses & Relationships, What Else Did Life Want?" — School Of Rockstars

"The Importance Of Your Essence in Blogging Success" — ProBlogger

"Is Kim Kardashian Better Than You?" — LKR Social Media

"What Phase of Marketing Are You In?" — Mirasee

"What Horrible Things You Have Been Taught That Stop Success?" — Planet Naveen

"Rap as the New Shakespeare?" — The Katie Curtin Blog

From Ex-Homeless Failure To Modern-Day Socrates

J went from ace-ing gifted classes, to homelessness & failure for years, to dispensing fast, clear wisdom on any topic you can imagine.

Even though he helped Evan Carmichael for years, you haven't heard of J-Ryze because he doesn't teach for money or fame; he teaches those who ask.

Your business matters. And chances are no one has given you the real, raw, bloody, heartfelt answers people truly need to succeed. Until now.

Can This Guy Teach You To Do The Splits In One Week?

Nearly all feats people believe take a long time, can actually be achieved faster than we imagine, if only we'd drop our limiting beliefs.

But Jay Can Talk About Anything. Literally.

• Why People Have Weak Focus Muscles

• The Root Of Racism No One Wants To Admit

• Most People Are Terrible At Conversations (& How To Fix It)

• The Real Secrets To Rapid Body Transformation No One Tells You

• Why Soothing Trauma Around Sex Leads To Success

An image or video with personality can really add value to a story, so we’ve done our best to provide some good ones. The images in the gallery are mainly 1000-2000 pixels, but there are about 10 high-resolution shots available as well through the text-links below. 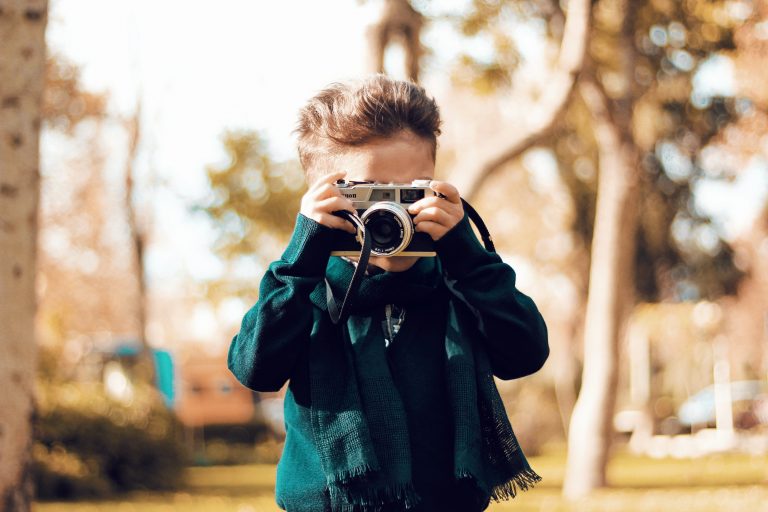 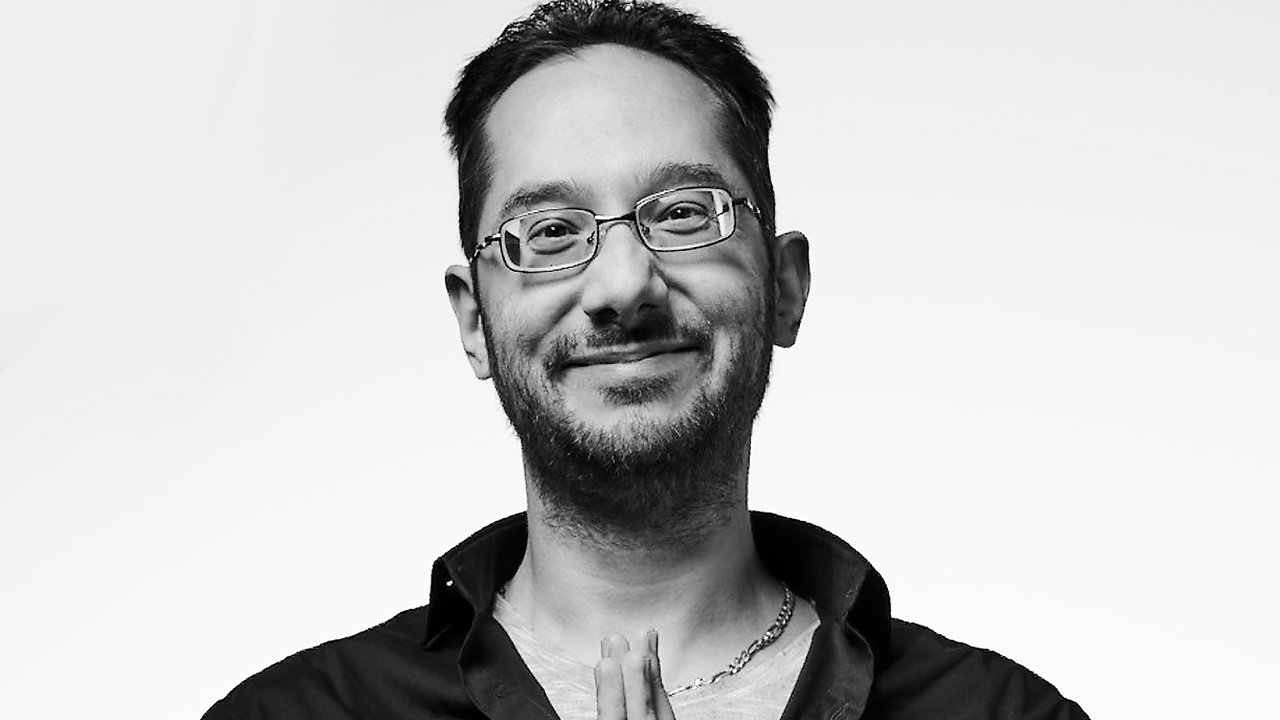 “If anyone out there thinks persuasion isn’t the number one, most important factor of business, then I don’t know what to tell you.”

“All these gurus all want to tell you how to make money… but they’re not super-wise oracles or world-class teachers.” 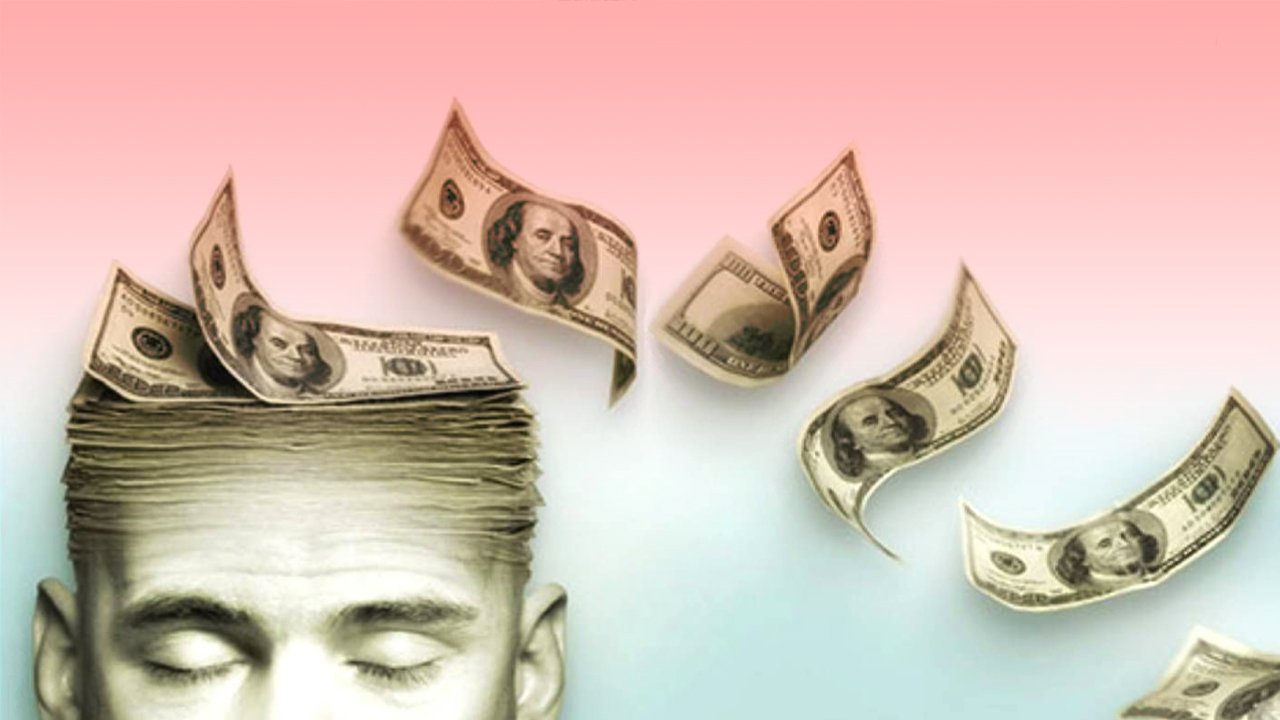 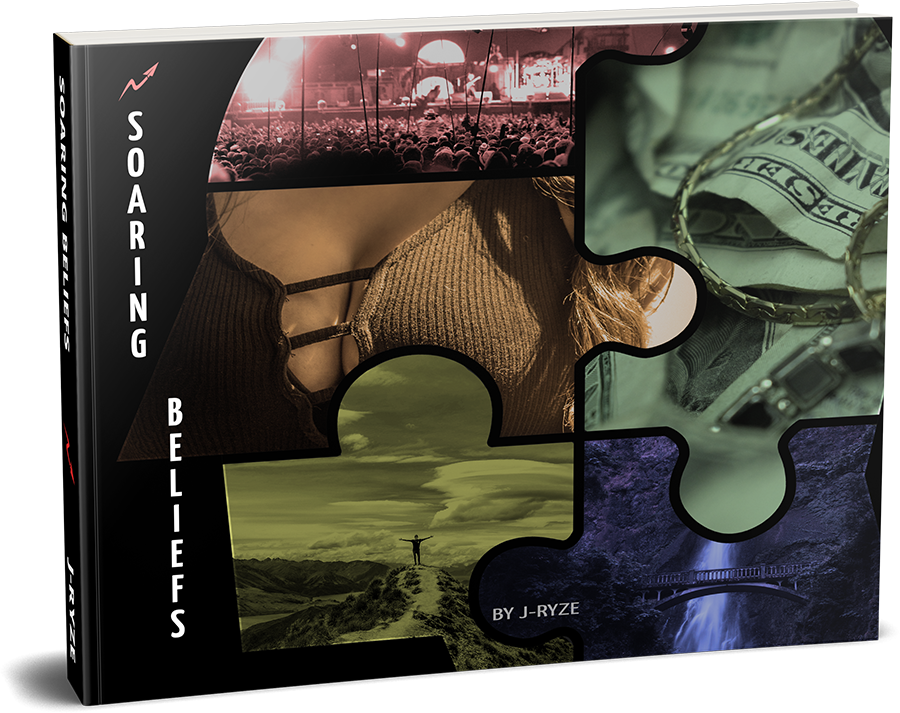 …and it makes improving your beliefs luxurious, fast, and fun.
Energizing your beliefs on wealth, health, & relationships is the key to realizing your dreams, and you can get a jumpstart on that in just 26 gorgeous pages. Free yourself from the boring walls of text & filler-content in other personal development books with this time-saving read.

"Even if I'm in a room full of blind people, they all still need my insight."
J-Ryze 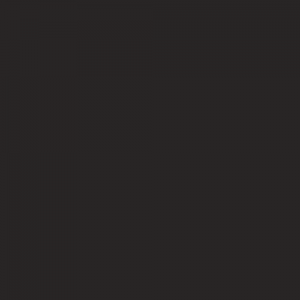 "Every genius you know did the exact same thing: obsessive, ruthless focus."
J-Ryze

J-Ryze does the teaching. Cynshine does the promoting. 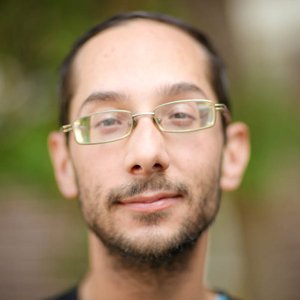 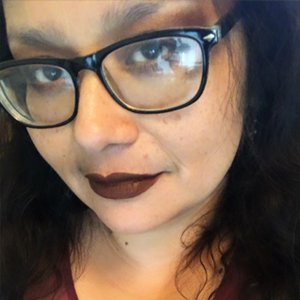 3 OF J-RYZE'S MOST POPULAR POSTS

These are NOT your average blog posts. These are beautiful landing pages, chock full of free, valuable insight on topics most people won’t tackle. Enjoy! 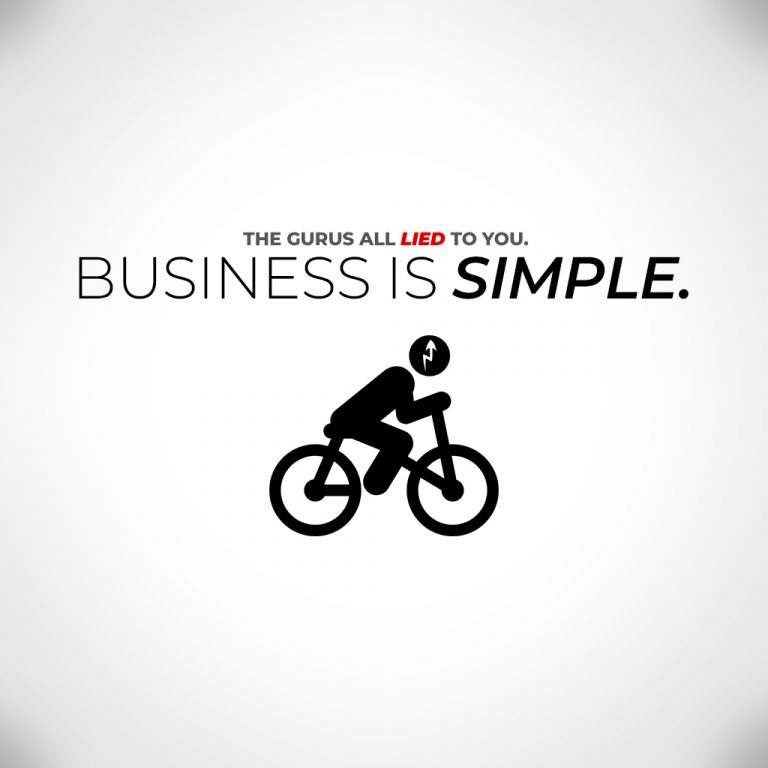 Business Success Is 3 Easy Steps (Or A Single Sentence!)

Do you need a webinar to learn to ride a bicycle? No? Same goes for business. I’ll prove it to you. Not even Gary Vee explains business this well. 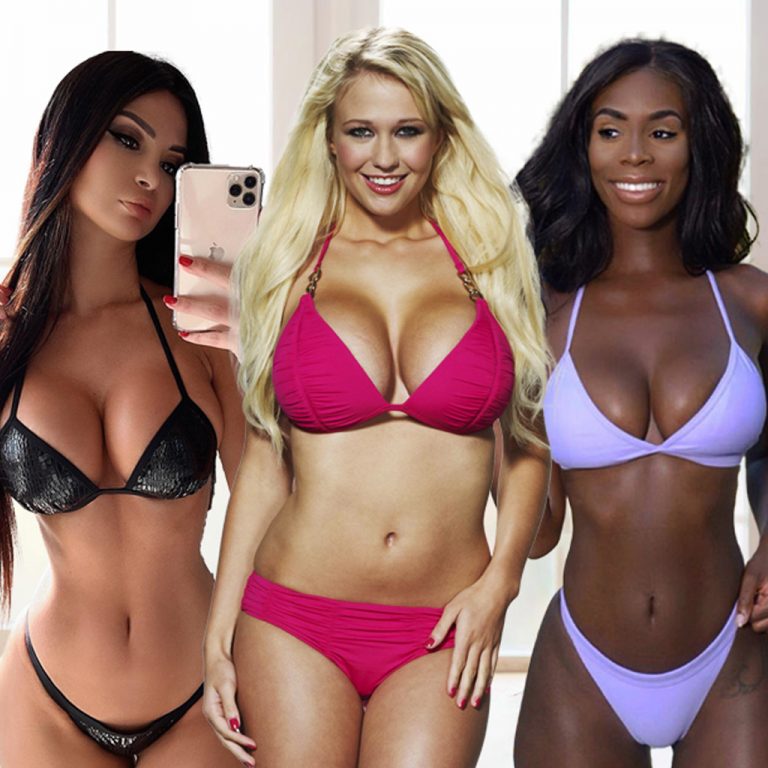 Why Hourglass Figures Win & How To Get One 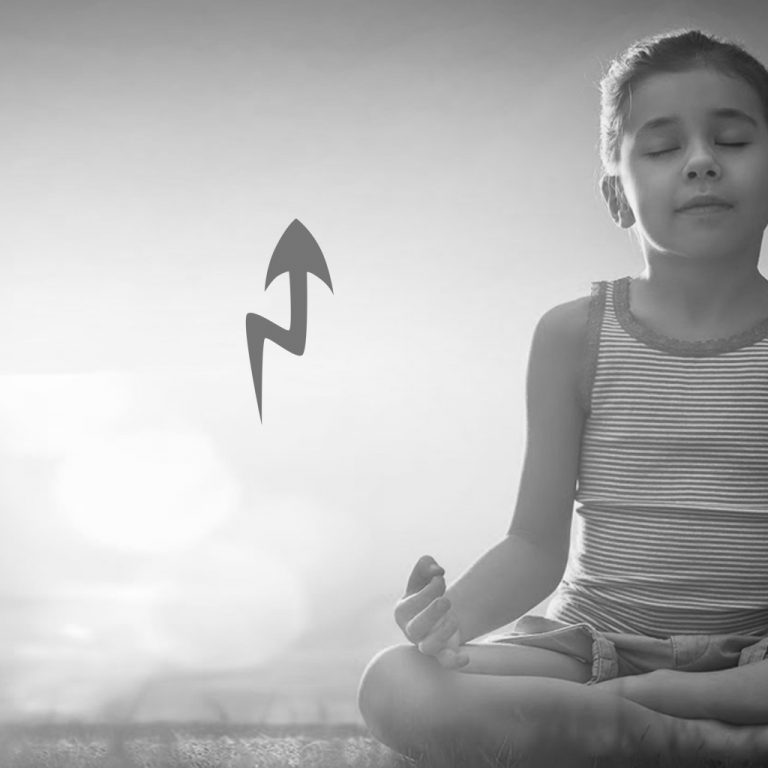 Your biz is your livelihood. It matters. And chances are no one has given you the real, bloody, heartfelt answers you really need to succeed. Until now.

Thank you so much for your interest. We deeply appreciate you, and hopefully the love we poured into this page comes across & helps you feel it.

Looking forward to collaborating on a story together.