Gurus tell you what to do — this free booklet tells you why and how.

Influencers offer advice all day long. They package it into catchy memes using humor, story, and more. It’s slick and consumable. But do you actually learn anything? Or is it all just empty calories? Do they explain the fine details behind all their ideas? Or do they tell you just enough to get you interested, then leave you high and dry where it counts? Gurus rarely give real, deep, game-changing explanations… This booklet is the solution.

We care about you. We'd love to connect through our list. We send value only, & highly treasure your privacy. Your data won't be shared. 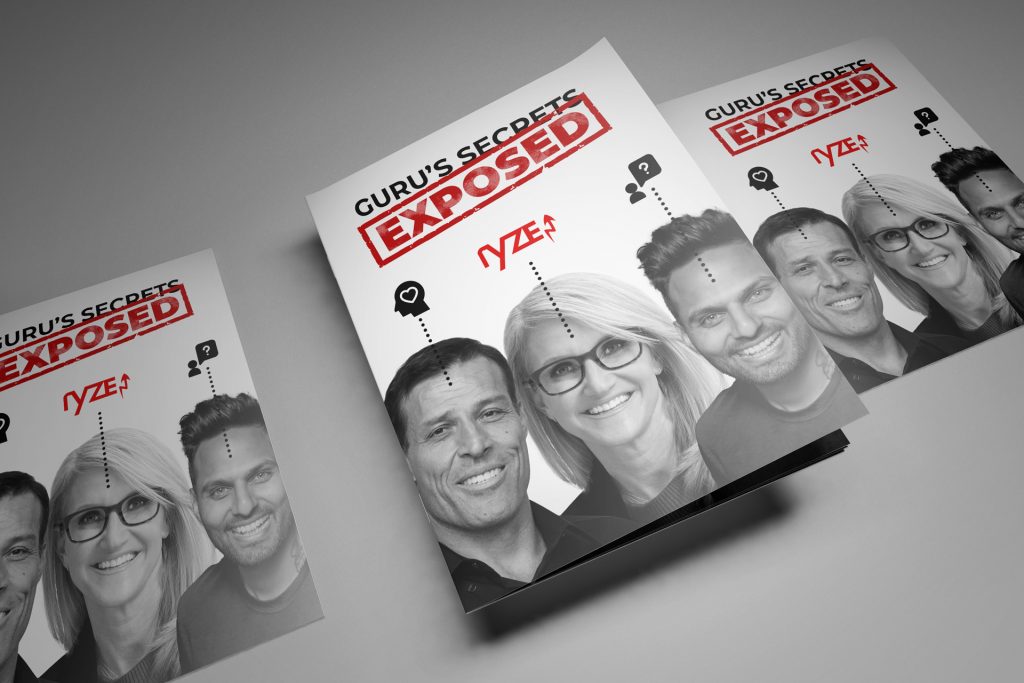 Each page comes with a friendly, easy-to-understand sketch that clears away mental fog, helping you really 'get it'.

You get perspectives on each guru's idea from the best teacher around, and from a bubbly, busty beauty.

Ryze has been seen on

And there’s nothing wrong with that. It occasionally sparks an idea. It’s fun. It releases ‘feel-good’ chemicals in our brain.

Which is why I watch that stuff too.

But there’s a problem. 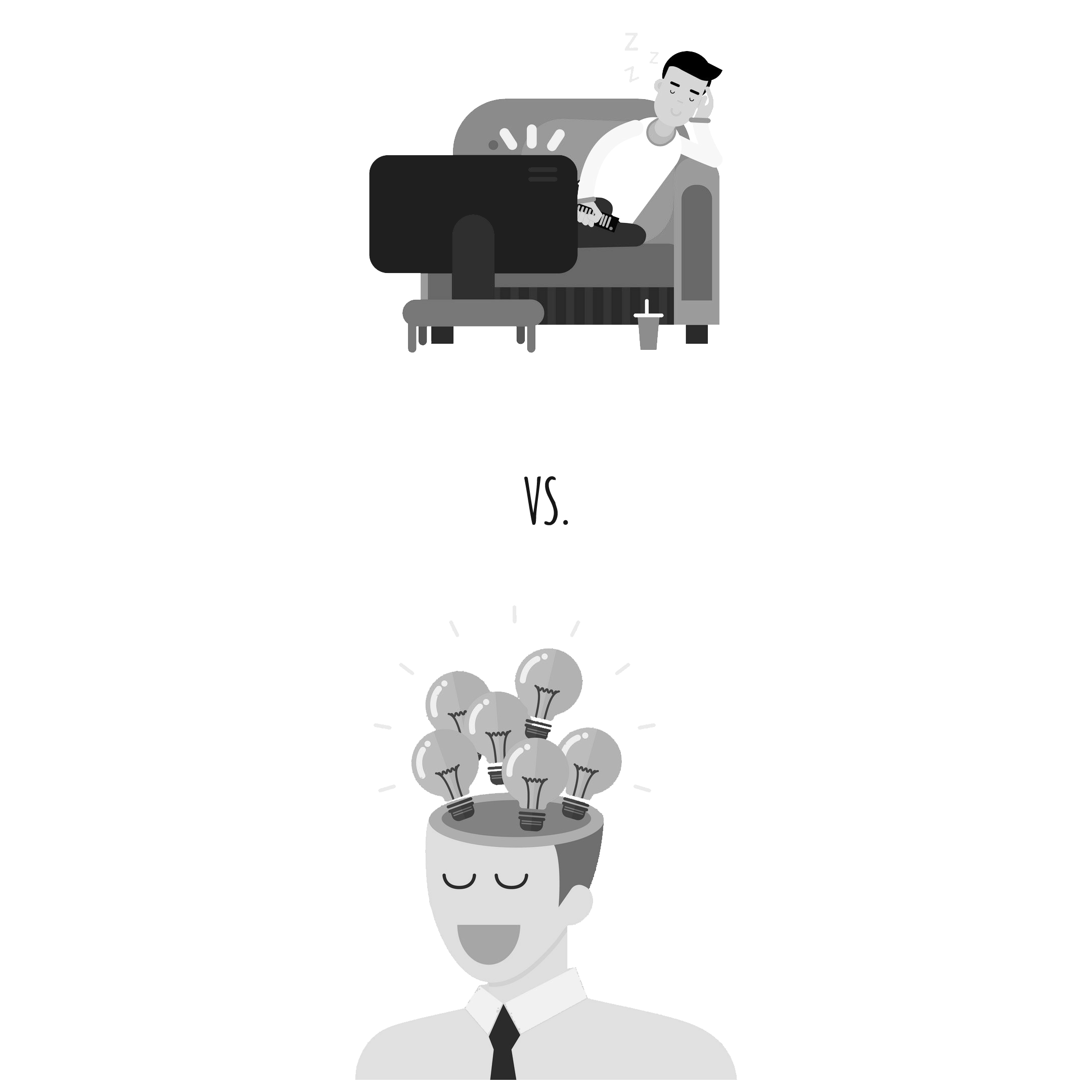 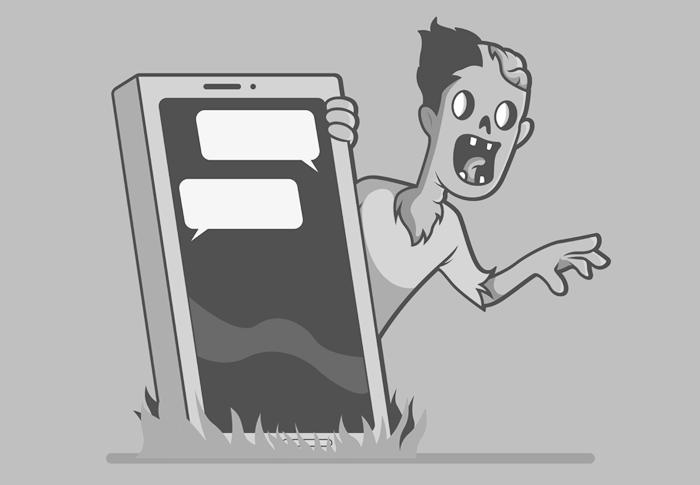 Reading a great quote or hearing an epic soundbite can be inspiring for sure. And I definitely get that sweet dopamine hit when they show up in my feed.

But does any of that stuff actually help? Does any of it really click? Do you actually change your behavior? Do you just click to the next video? Do you ever actually take action on what was taught?

For most the answer is “no”.

Why? Because gurus rarely explain what's behind their advice.

They do their best to help, but the ‘how’ and the ‘why’ is rarely covered correctly. And so, their teachings don’t click.

The gurus and influencers we look up to all created great lives for themselves, but they can’t really teach you how they did it. 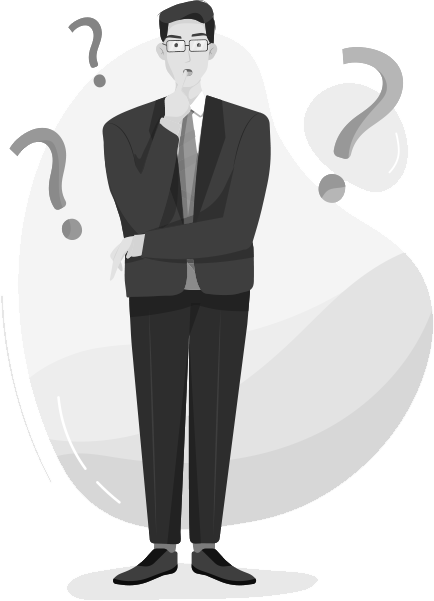 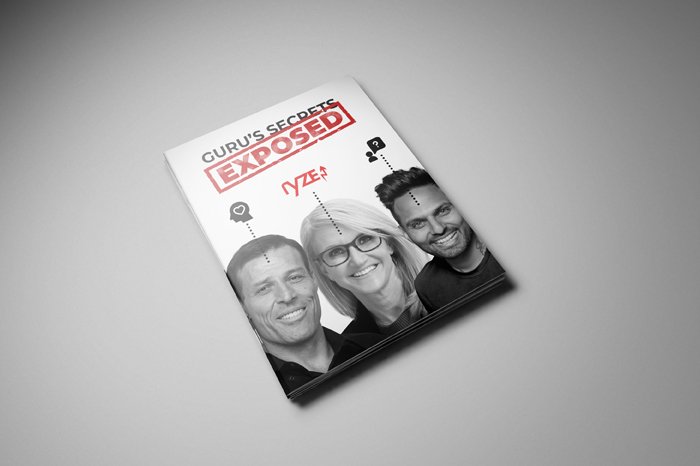 Because they do 'secret things' they're not telling you.

And they don’t even realize it. They don’t! Because these things are so natural to them. These hidden methods are like breathing for them. It wouldn’t even occur to them to teach something as simple as breathing! And even if it did, they wouldn’t be able to explain it well enough for you.

And it makes sense.

This is a rough breakdown of most gurus. (You’ll notice ‘talented teacher’ doesn’t make the list.)

They’re great at selling their ideas, but they’ve not practiced teaching.

They’re charmers. On-air personalities. People who’ve accomplished a lot, and they know how to make it appealing.

They can pump you up and make you want change, but not knowing why means it won’t stick. And not knowing how means you can’t take any action.

But you deserve to have the curtain pulled back. 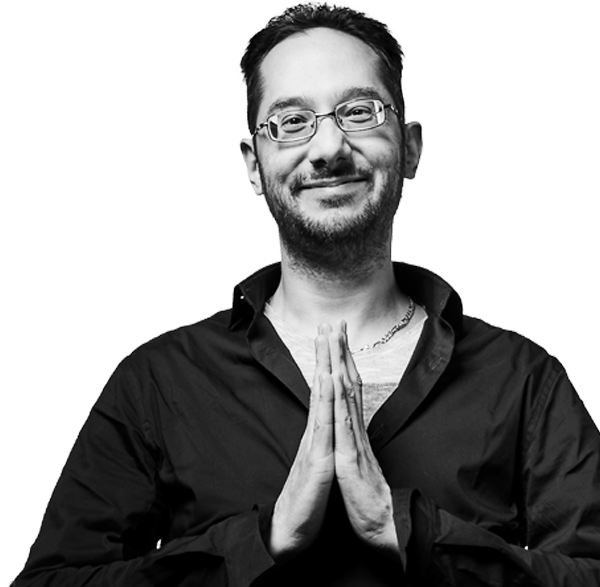 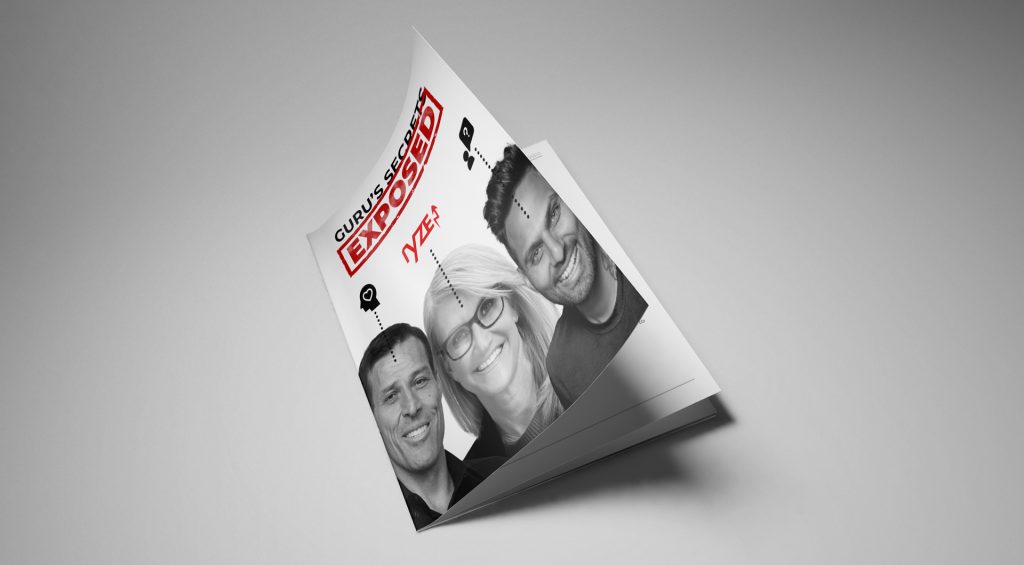 And since gurus can’t explain it to you…

...and I'll have our 12-page booklet delivered right to your inbox.

It's time you learned the why and how behind many of the lessons your heroes say. Unlock these answers now. 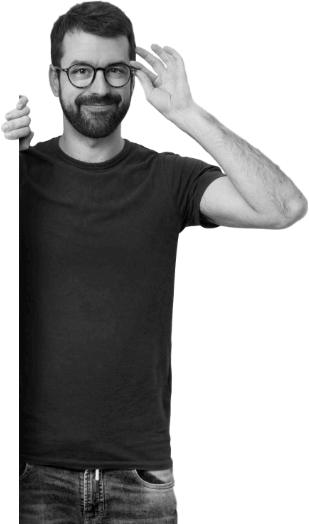 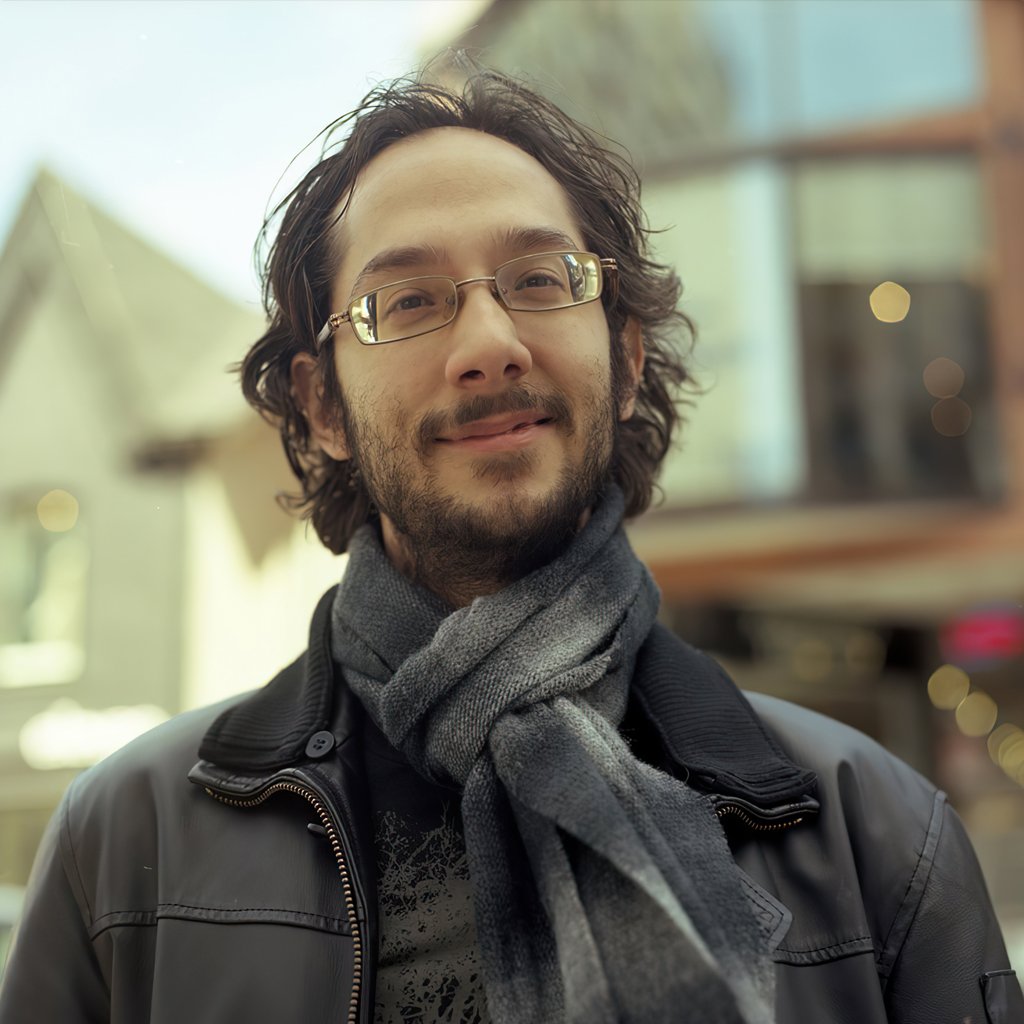 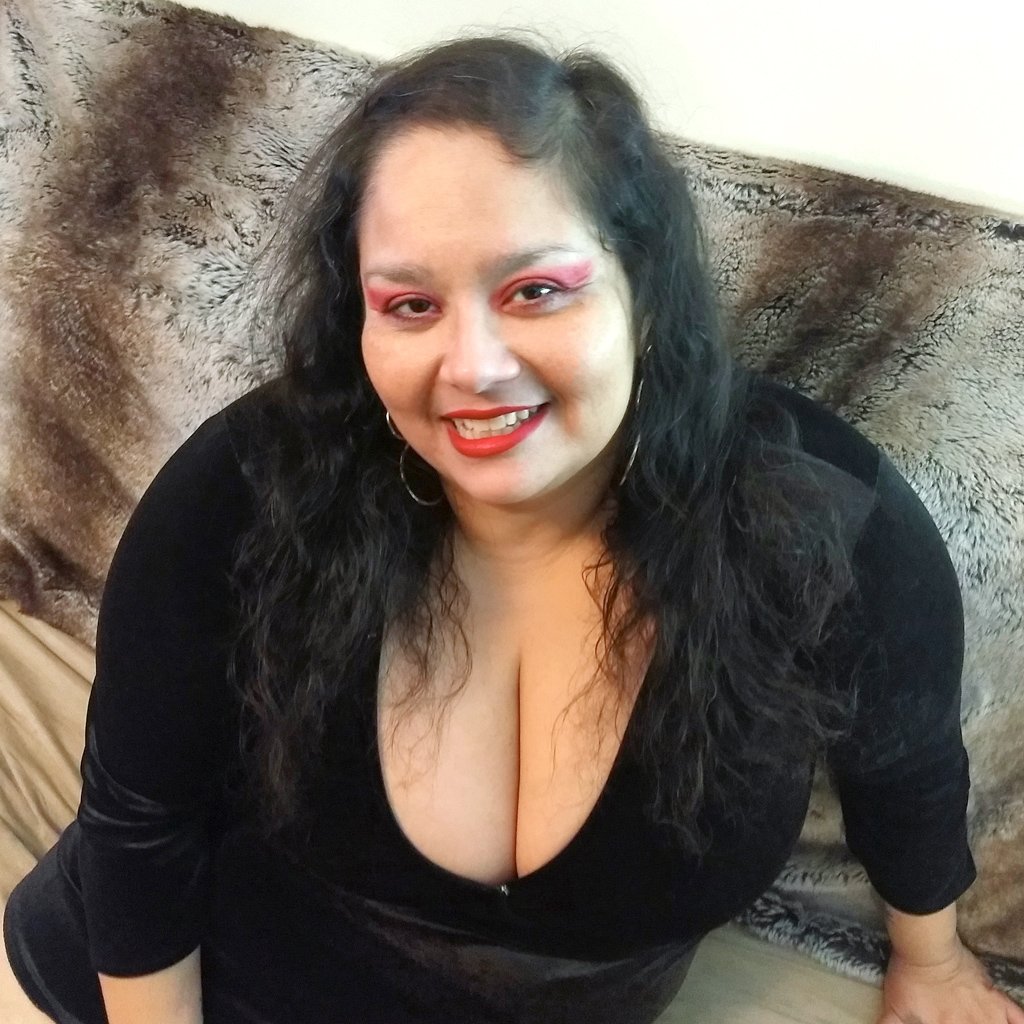 Cyn was the ‘nerdy girl’ in school, always hungry for more information. But she was fat-shamed & bullied, and turned to heroin to soothe her loneliness. She lost her job, home, kids, and possessions, lashing out at everyone… until she met J-Ryze. He wasn’t scared by her self-hate, and helped her get clean & love herself, without judgment. Now she runs The Den with Jay and her mission is to meet 8 billion people and connect with the right ones. (And you might be one of them!)